We specialize in the following:

Respect for diversity and understanding the culture, language and nuances of all Americans—African-Americans, Hispanics, Asians, Millennials, Seniors, LGBT audiences—is now a universal value. We will position your brand using integrated marketing communications campaigns rooted straight from the heart of our long and unique connection with these communities.

When it comes to creating a stand-out ad campaign, there is no “box”! For aggressive promotion of your product or service free media is not enough. We create and produce big ideas for your brand that’ll get you noticed.

We help you decide what to buy, when to buy it, how much to spend and track the impact of your investment.

We find the threads that make a real connection between our clients and their target audiences by creating tapestries that tell compelling stories to move business forward.


Let's get in touch.

Cárdenas Grant Communications is an integrated marketing communications boutique. We find the threads that make a real connection between our clients and their target audiences by creating tapestries that tell compelling stories to move business forward. We are creative thinkers, problem solvers, writers, artists, digitizers, disruptors and researchers weaving together the perspective, context and complexity of a brand, issue or challenge.

We’re thought leaders--former corporate, government and nonprofit execs – who have gained experience in weaving strategic elements into winning campaigns. Cárdenas Grant can be your in-house “please don’t ever leave” marketing pros or your favorite off-site communications leaders. We can quickly synthesize massive amounts of information to turnkey the start-up campaign of your dreams or help manage your media relations nightmare, all with a sensitivity to diversity and colorful audiences.

We're moms, dads, global travelers, philanthropists, techies, news junkies and foodies. We are weavers of marketing strategies because sound strategies make stunning stories. Let us produce your tapestry, made from the finest threads— thoughtful planning, passion and creativity, dynamic management, innovative tactics—to tell a story that resonates with your customers or constituents.

Research, strategy and planning create the basic pattern for an attention grabbing marketing program that connects with and mobilizes your target audience. Our intergenerational team of passionate, creative thinkers work with these tools to serve your needs.

Good strategies make great stories. We’ll bring your story to the market with the right media mix. We design innovative relationships to weave unique pathways that showcase your brand or opportunity on-air, in ink and online.

Weaving is a centuries old craft. But evolving techniques make it an art that will always speak to new generations. Our intergenerational weave masters are digital disrupters who evoke conversations that drive action.

Perfect tension on the loom makes for a seamless tapestry. Finding the right way to impact worrisome social issues is smart corporate culture. The threads that link your brand to today’s burning global problems reflect your compassion and passion for the future of the planet we share. We help cause organizations tell stories of impact. We weave together causes, brands, influencers and audiences, raise funds, raise their voices to show compassion, protect our planet and shift the future for the most vulnerable.

Our analysts pull all the threads together to weave your message, strengthen your brand identity or bring your issue/opportunity into focus. We analyze to insure interlacing plans stay on track and measure results. We deliver your tapestry on target, on message, on time, on budget. 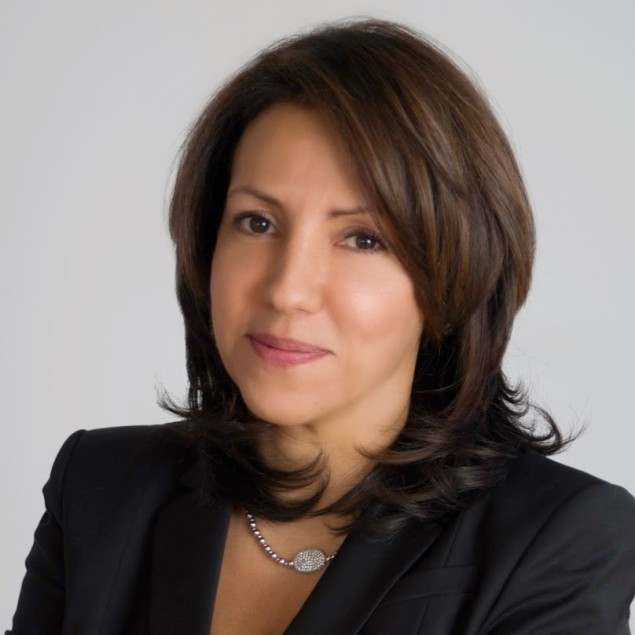 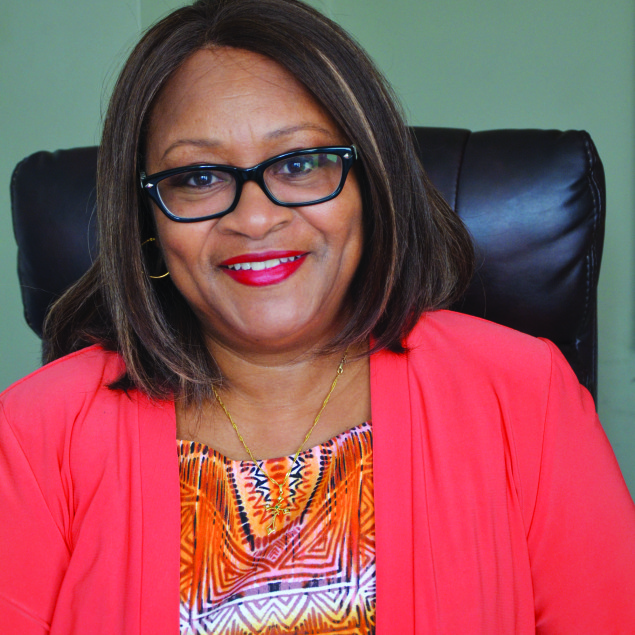 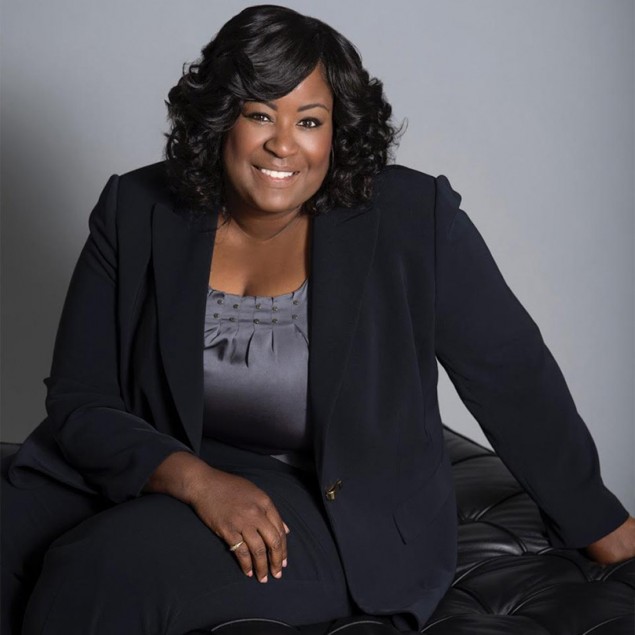 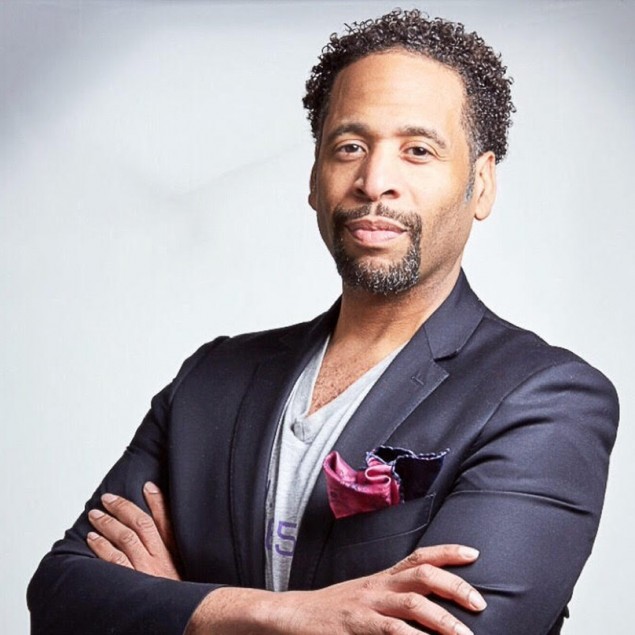 The Knot: To increase enrollment of African American children and get them insured.

The Knot: Address major issues affecting Hispanic and non-Hispanic entrepreneurs and consumers in aftermath of historic economic downtown. The Weave: CGC created awareness event entitled: “Ring in a New Era of Economic Opportunity” at the United Nations to begin dialog with key economic and political powerbrokers from American and Latin American industry and government to address most pressing issues defining the future of Hispanic and minority companies in the U.S. and other global economies. During the summit, USHAA recognized the Top 25 companies in the Fortune 500 and Hispanic 500 for best practices in workplace diversity, supplier diversity, cultural competence in provisioning goods and services, and minority leadership.

Moving the Needle: Attracted national and international news coverage to USHAA issues by ringing Opening Bell at NYSE and conducting interviews on major TV networks as well as international press via the United Nations. Opened a long-term dialog that lead to business contracts for USHAA members as well as launching the bi-annual “Bravo Awards” to keep USHAA’s “Green Agenda” visible to corporate America’s. Event attracted 300+ attendees for a long day summit.

The Knot: To increase awareness of the negative health outcomes of drinking sugar sweetened beverages among low and moderate African American women in Philadelphia.

Moving the Needle: Developed radio ad that had highest memorability rating of the advertising campaign, creating citiy-wide awareness of the need to decrease intake of sugary beverages.

Office of the Sheriff, Philadelphia City and County

The Knot: To buy media for a major public official mandate to fulfill the legal requirement for public notice of property auctions in the 6th largest city in the nation.

The Weave: To produce data, design ads and place millions of dollars in print/broadcast advertising in legally mandated vehicles and manage a community newspaper advertising program that embraces the “spirit of the law” to spread the word about Sheriff Sales to a wider audience making homeownership through property acquisition a reality for a diverse population. Meeting monthly deadlines and liaison with multiple newspapers.

Moving the needle: Each year, more than 7,000 properties are sold through the Sheriff’s auction. Without successful and accurate placement of ads, these sales could be challenged in court.

Let us show you how we combine the threads of cutting edge communications, marketing, and analytics to make your organization a tapestry of success. For a free consultation or for more information contact us with the form below.